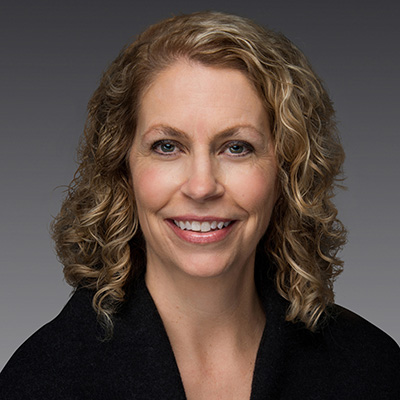 The Osteopathic Heritage Foundations congratulate Susan Beaudry on her promotion to Vice President of the Foundations.

Susan joined the Foundations in 2014 as Director of Programs. During her tenure, Susan has demonstrated a commitment to the Foundations’ mission and vision and her passion for excellence positions her well to serve as Vice President. Susan’s expanded responsibilities include oversight of certain executive functions and additional grantmaking and communications duties.

“Susan is an accomplished leader with exceptional abilities to cultivate and sustain authentic relationships in the community, while effectively advancing the Foundations’ priorities and values,” said Terri Donlin Huesman, President/CEO. “Susan’s promotion is an integral part of preparing the Foundations for continued operational and programmatic success for decades to come.”