The mission of the Osteopathic Heritage Foundation (the Foundation) is to improve the health and quality of life in the community through education, research and service consistent with our osteopathic heritage. The Foundation advances this mission through strategic funding partnerships, multi-year funding commitments and significant investments in osteopathic research and medical education in central Ohio and nationally. In addition, the Foundation pursues opportunities to advance innovative solutions demonstrating long-term impact for vulnerable populations and communities, measurable outcomes and sustainability.

The Foundation’s grantmaking is aligned with osteopathic medicine’s approach to patient care and service in the community. This means we apply a holistic lens to funding investments, recognizing the health and wellbeing of communities, families and individuals are influenced by a host of conditions, including access to clinical care, social and economic factors, and physical environment. Funding priorities are also consistent with a primary tenet of osteopathic medicine, which recognizes a person is a unit of body, mind and spirit. By applying this approach to our grantmaking, transformative impacts can be realized and resilient communities built.

Since 1999, the Osteopathic Heritage Foundations have approved over $252 million in awards designed to improve the health and quality of life for vulnerable populations and advance osteopathic medical care.

Feeding America defines food insecurity as a lack of consistent access to enough food for every person in a household to live an active, healthy life. In Franklin County, it is estimated nearly 20% of children are food insecure. Further, Ohio State University researchers recently reported a 34% gap between white households and black households living with food insecurity in Columbus.

In addition, since 2016, at least seven full-service grocery stores and three small healthy food retail outlets have closed in Franklin County. The U.S. Department of Agriculture estimates more than 274,000 Franklin County residents have low- or no-access to grocery stores and healthy foods within their neighborhoods, forcing many residents to rely on the highly-processed, low-nutrient density and shelf-stable food available at convenience stores prevalent in underserved neighborhoods. These barriers to healthy food contribute to poor health outcomes – including higher rates of chronic disease, infant mortality and shorter life expectancy – experienced in Franklin County’s most vulnerable communities.

Understanding the prevalence of both food insecurity and lack of access to healthy food in the community, the Foundation has adopted a dual strategy of building capacity and supporting innovation within the emergency food system, while simultaneously investing in system efforts designed to increase access, affordability and consumption of healthy and local foods in underserved communities in Franklin County. To address the second objective, Foundation investments will be guided by the Local Food Action Plan (LFAP), adopted by Columbus City Council and Franklin County Commissioners in 2016, as part of a community-wide engagement process reaching over 1,200 stakeholders inclusive of content experts, community-based organizations, public health leadership, residents and a host of other entities focused on improvements to Columbus and Franklin County’s local food system. A central goal of the LFAP is improving access to and education about healthy, affordable and local food. Recommendations to realize these objectives include strategies to address hunger and food insecurity, ways to strengthen the local food economy and other innovative approaches to improve the local food system, which align with the Foundation’s goal:

To reduce hunger and improve health outcomes by increasing access to fresh, healthy, affordable and local food in Franklin County.

For questions about program concepts, contact Cheryl Graffagnino, Program Officer, at (614) 737-4366 or cgraffagnino@ohf-ohio.org

For questions about the online application, contact Erin Prescott, Program Officer, at (614) 737-4367 or eprescott@ohf-ohio.org

Find Answers to Commonly Asked Questions About the RFP

Begin the Online Application (Letter of Intent) at GrantRequest.com 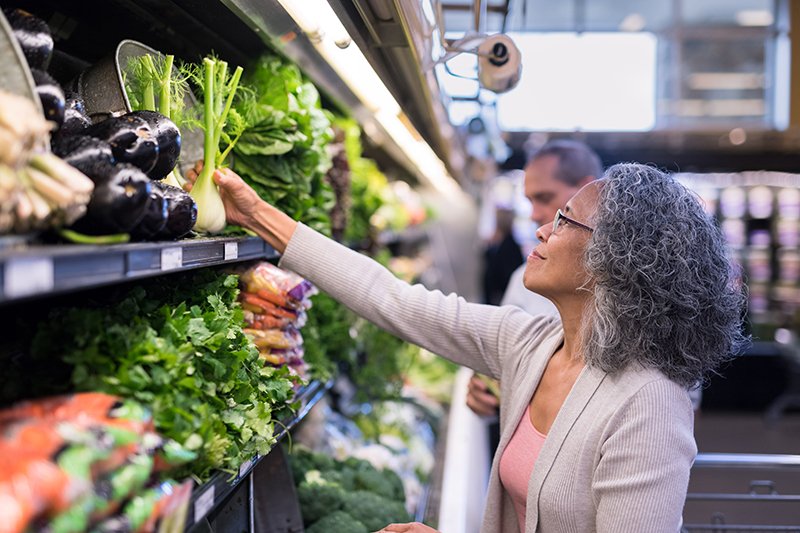 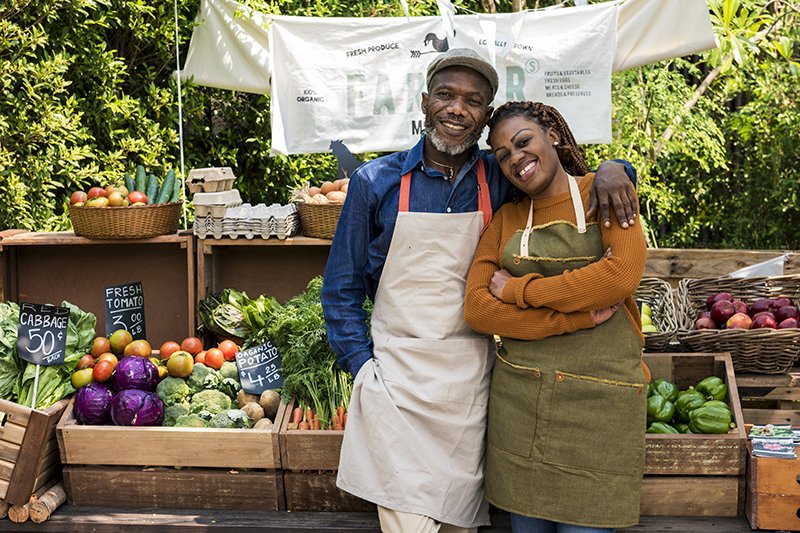 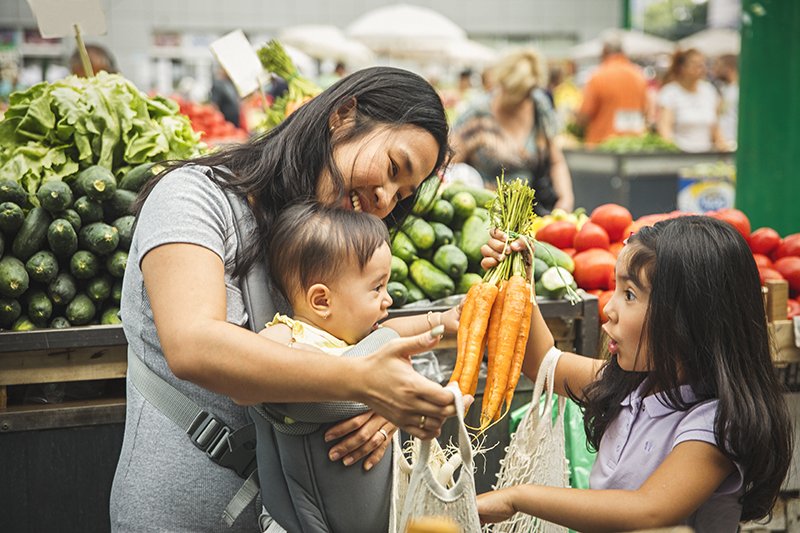