The Foundations’ heritage is rooted in a commitment to and tradition of osteopathic medicine. The osteopathic philosophy includes disease prevention, health promotion, the interrelationship and interdependence of the body’s structure and function, and holistic medicine. Learn more about our history through the following video and timeline. 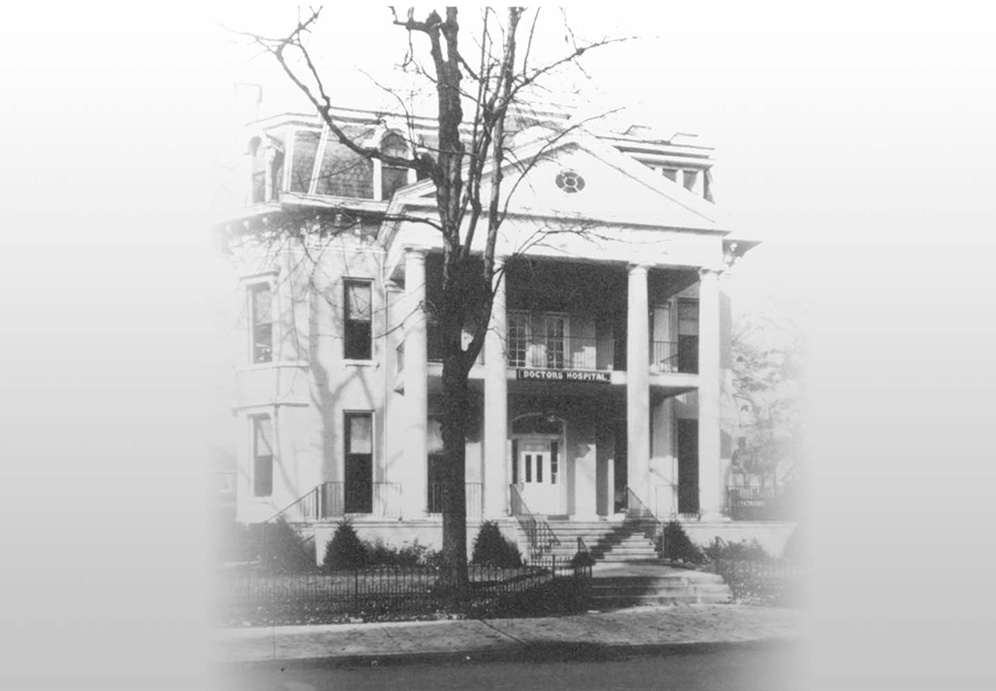 Doctors Hospital was founded at 1087 Dennison Avenue in Columbus, Ohio by James O. Watson, DO, Harold E. Clybourne, DO and Ralph S. Licklider, DO to serve the community by providing accessible, affordable, quality and holistic health care, as well as programs and facilities for the training of osteopathic physicians and other health professionals. The successes of Doctors Hospital were due in large part to the dedicated and skilled primary care osteopathic physicians who referred patients to the hospital, as well as the vision and leadership of the hospital’s Board of Directors and executives. 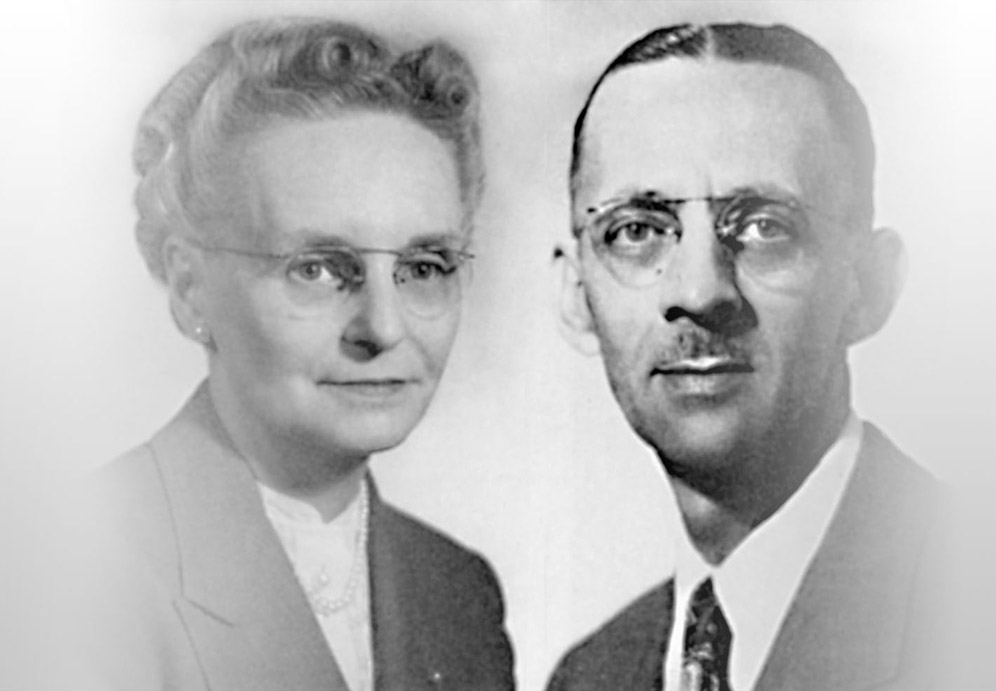 With expanding facilities, a growing medical staff and post-graduate teaching program, a Medical Education Department was established. Dr. Robert Steen was appointed Doctors Hospital’s first Director of Medical Education and Dr. Ruth Steen was appointed Secretary to the medical staff. They served in these positions until their retirement in 1981. The medical education programs continued to grow and the quality of the education enhanced in the ensuing years.

The Hospital expanded a number of times and in the early 1960s, a vision developed for a satellite location on the west side of Columbus, where there was significant community growth and a need for health services. What became known as Doctors Hospital West opened in October 1963 at 5100 West Broad Street, offering a full complement of healthcare services and modern technology, while honoring the commitment of the founders of Doctors Hospital to train future osteopathic physicians. 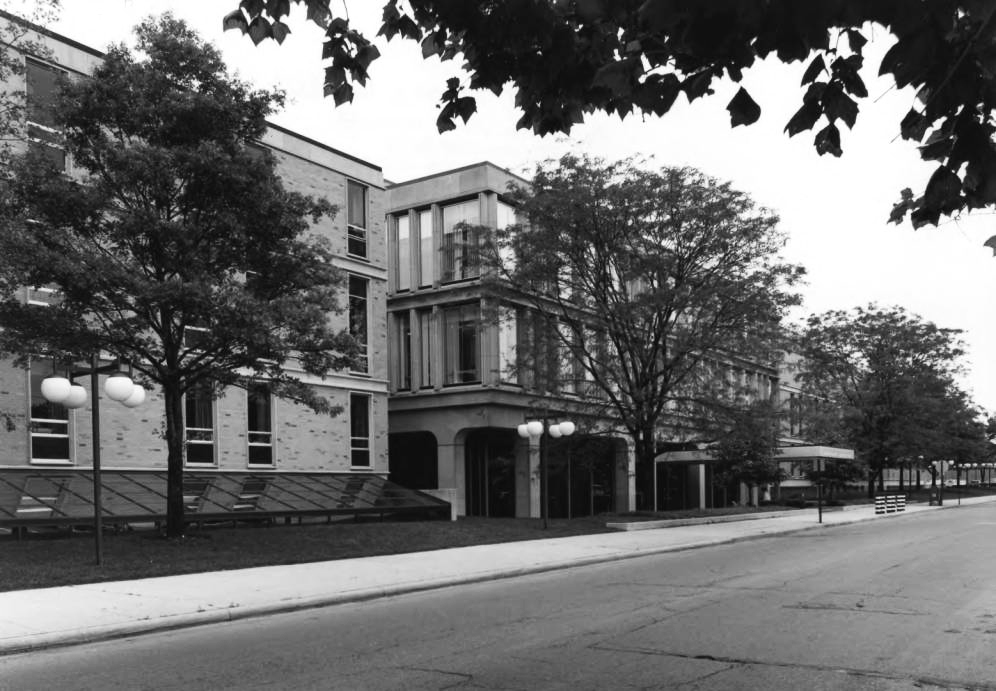 In 1961, the Board established the Doctors Hospital Foundation, which became the corporate holding company for all Doctors Hospital affiliate activities, medical practices and health service operations. 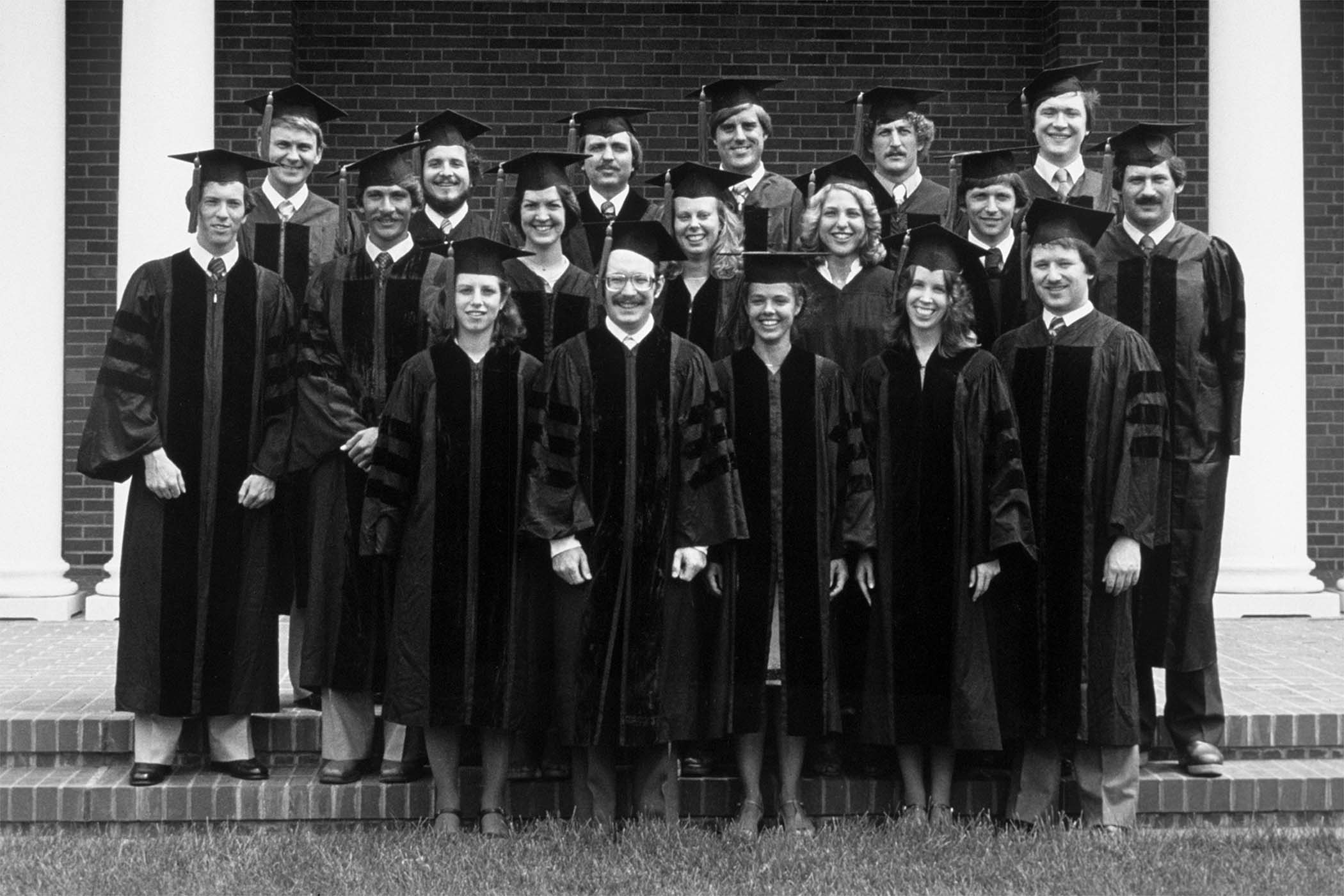 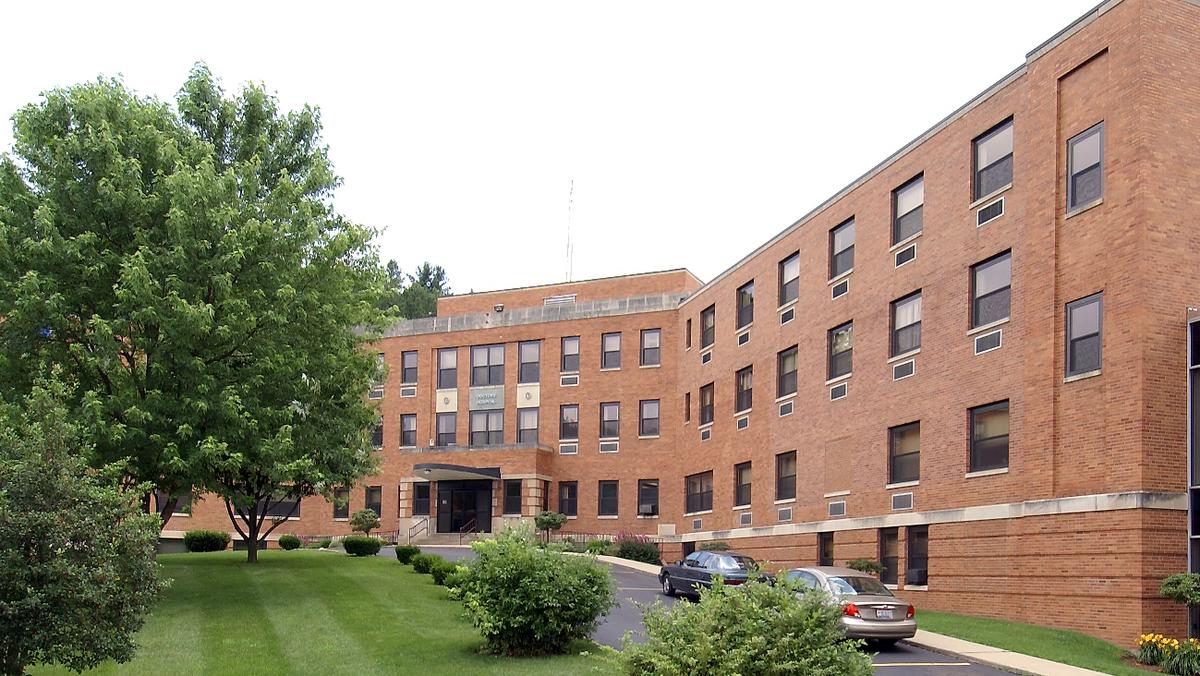 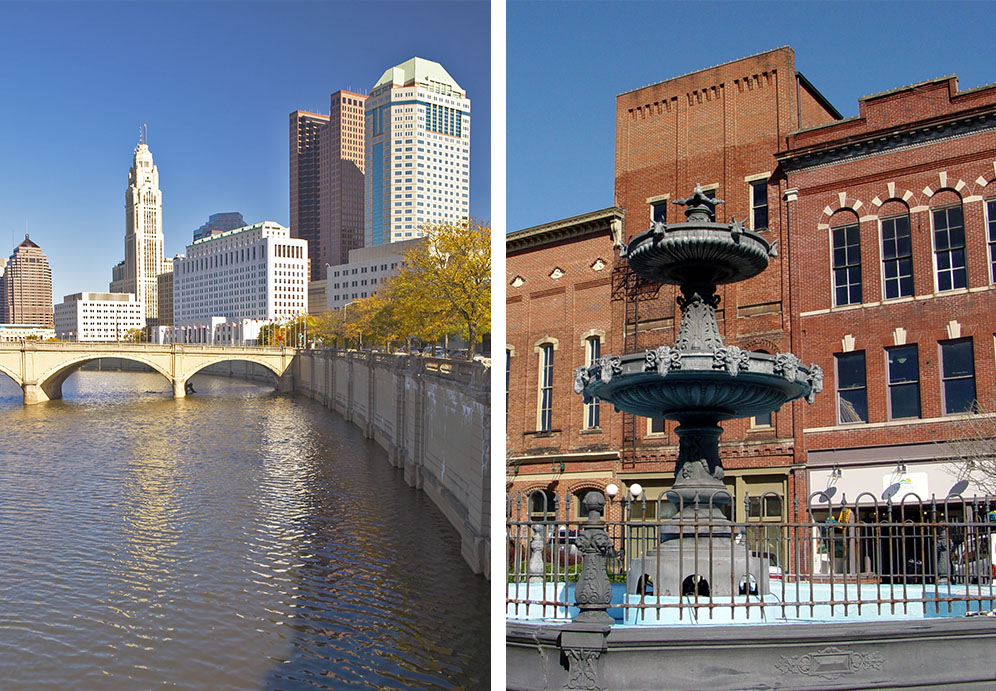 The Doctors Hospital Foundation and Hospital boards of directors in Columbus and Nelsonville determined the communities-at-large and osteopathic medicine could be served through philanthropic organizations with the financial strength and commitment to improve health and quality of life locally, and to advance the principles and practices of osteopathic medicine locally, statewide and nationally. For this direction to be pursued, it was vital that the traditions and successful programs provided through the hospital system be retained. 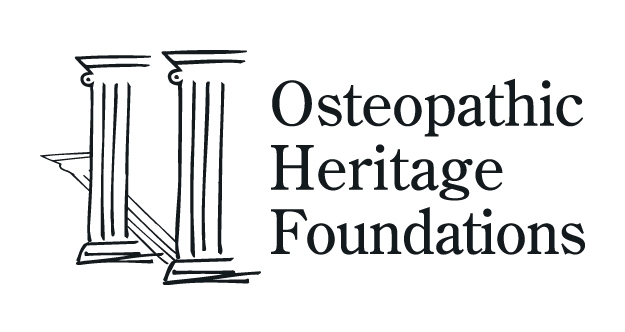 The Boards of Directors approved the asset sale of the Hospitals to OhioHealth, a large, highly-respected, nonprofit healthcare system that committed to retain the community services and osteopathic traditions upon which the hospitals had been established. 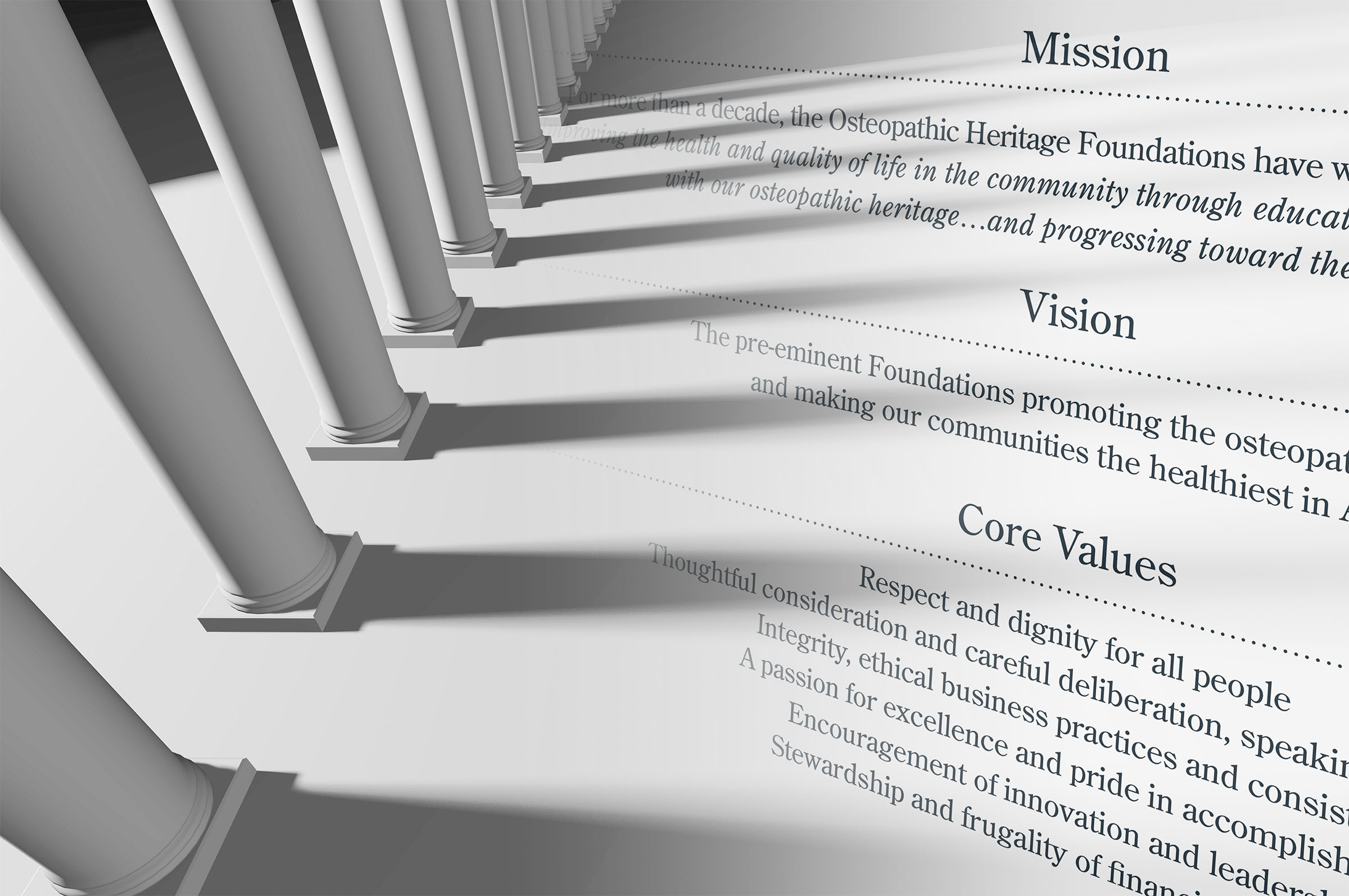 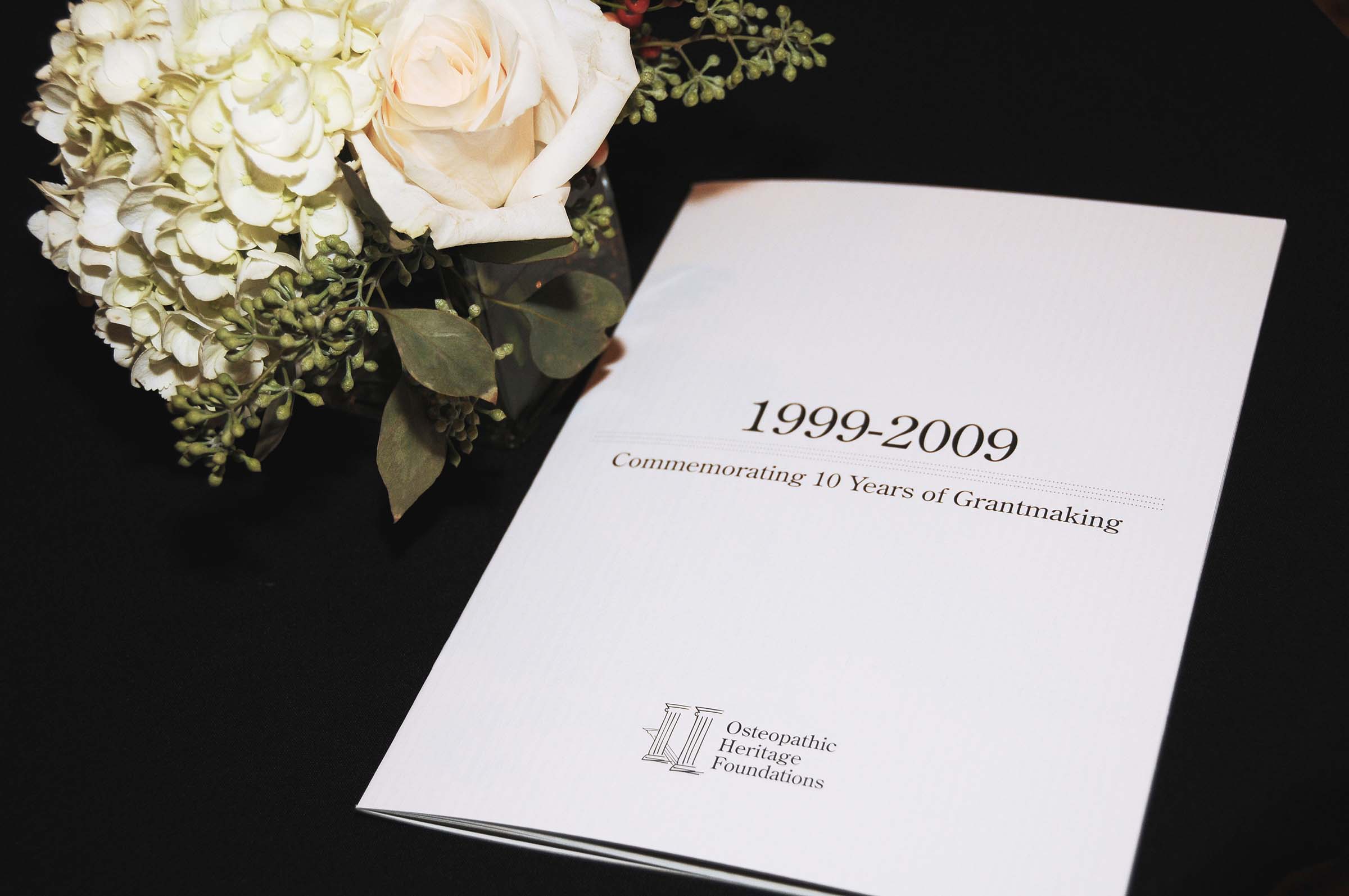 Ten years of philanthropic funding was commemorated. The Foundations, at this point, had approved over $111 million in support of 650 programs and services to improve health and quality of life and enhance osteopathic medical education and research. 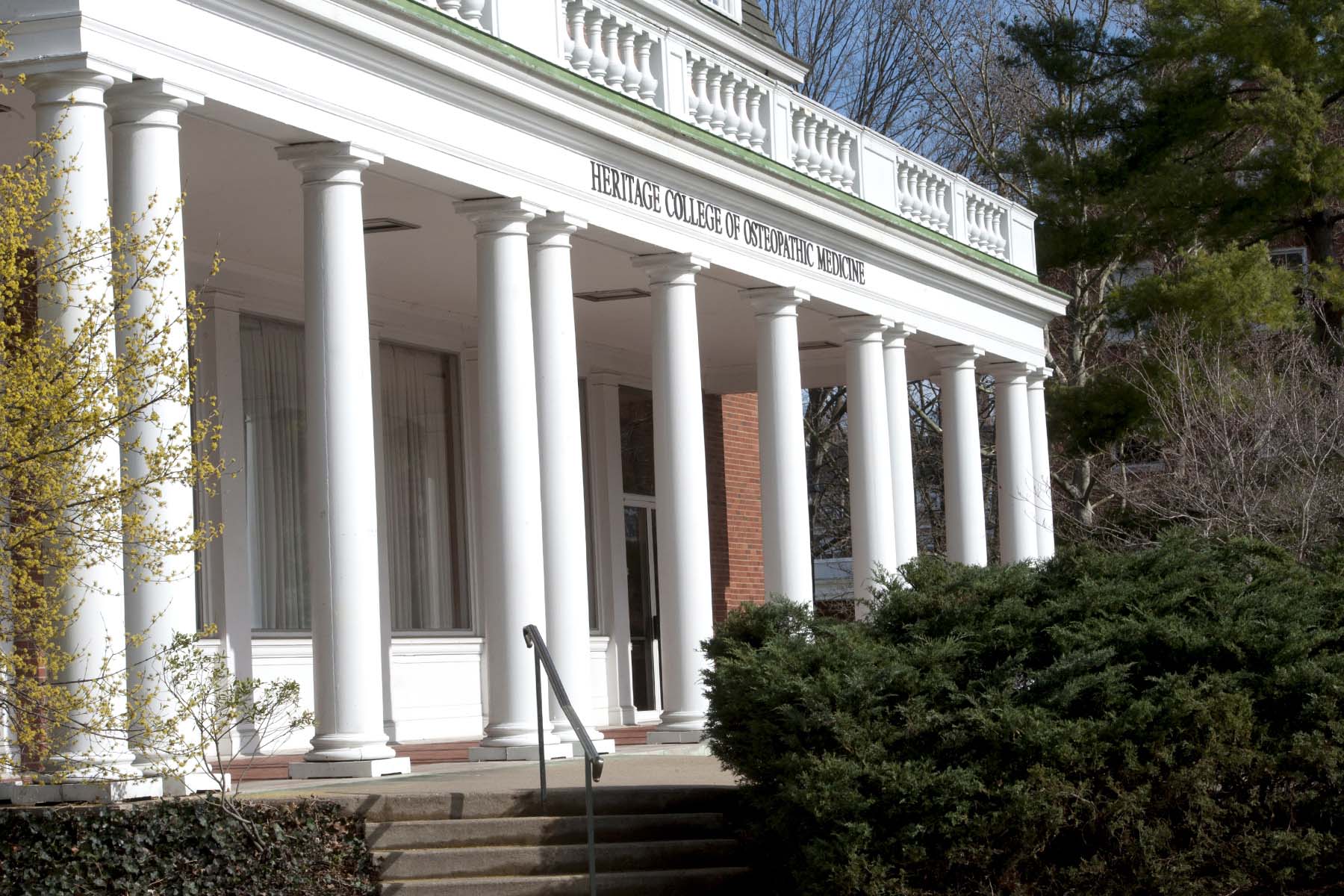 The Osteopathic Heritage Foundation approved a transformative gift, impacting medical care delivery in Ohio for generations: a $105 million award was approved to support growth and enhancements to the Ohio University College of Osteopathic Medicine. In recognition of this gift, Ohio University changed the name of its medical school to the Heritage College of Osteopathic Medicine. The gift spurred significant growth for the Heritage College in medical student matriculates at three campuses (Athens, Dublin, Cleveland) and today is Ohio’s largest public medical school graduating approximately 250 medical students annually.

By 2018, the Foundations had approved over $240 million in support of 381 organizations and 1,419 programs – impacting tens of thousands of lives. As the nation’s largest, private foundations committed to osteopathic principles and philosophy, and Ohio’s largest health-supportive private foundations, the Boards and staff recognize the exceptional opportunity to positively impact communities across central and southeastern Ohio.

Learn more about how the Foundations’ mission was advanced during the first 20 years in the video 20 Years of Sustaining Success.