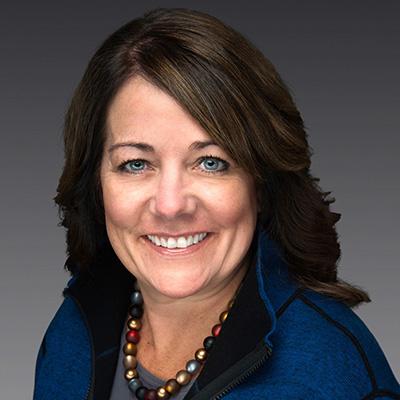 “Terri’s promotion to Executive Vice President is a recognition of her management accomplishments and valuable contributions in helping advance the mission of the Foundations in serving our targeted communities,” said Rick Vincent, president and CEO. “We recognize she will play an integral role in the future of the Foundations’ service and support provided to our communities in improving heath and quality of life. The scope of her duties will provide that she participates in the leadership and management of all aspects of the Foundations and their affiliated entities.”

Terri and her husband, Tom Huesman, reside in Gahanna and both have been active in community service. Terri has an undergraduate degree from Bowling Green State University and a MBA from Franklin University. She serves on a number of regional and national Boards and Councils, including the Governing Council at OhioHealth O’Bleness Hospital in Athens, the National Association of Osteopathic Foundations, the National Board of Osteopathic Medical Examiners and the Appalachian Funders Network.