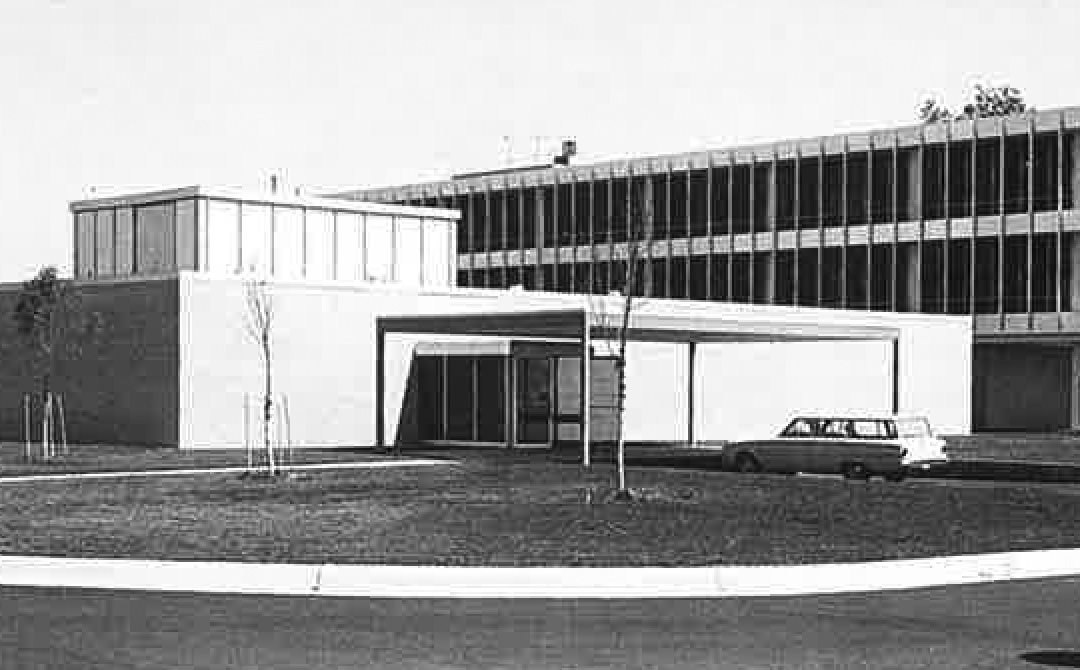 The Hospital expanded a number of times and in the early 1960s, a vision developed for a satellite location on the west side of Columbus, where there was significant community growth and a need for health services. What became known as Doctors Hospital West opened in October 1963 at 5100 West Broad Street, offering a full complement of healthcare services and modern technology, while honoring the commitment of the founders of Doctors Hospital to train future osteopathic physicians.